Alabama saw more deaths than births for the first time in…

Bennet, Hickenlooper Statement on the Department of Defense…


Get on up, Tuscaloosa! It’s Tuesday, so let’s get you started with everything you need to know going on around Tuscaloosa.

In today’s Daily, we have these stories and more …

🏡 Are you a local real estate agent? Let us help you generate leads, build your brand in Tuscaloosa and stand apart from the competition. Click here to learn more.

Our Shout Out for this Tuesday morning goes to Paul W. Bryant High School senior Laila Morse, who has signed to play basketball at Wallace Community College-Selma, where she plans to major in engineering. (More)

🗞 Here are the top 5 stories today in Tuscaloosa 🗞

The University of Alabama, the Alabama Community College Conference (ACCC) and others in the college basketball community are mourning the death of former player and coach Tommy Suitts. The former UA player and assistant under legendary coach CM Newton would go on to be the head coach at Rice University and Chicago State, before retiring in 2020 after helping resurrect the Bevill State basketball program. He was 74. (More)

The Tuscaloosa County Commission on Wednesday is set to vote on a $63,972 contribution from District 3 Community Development funds to go toward the overall cost of $121,977 for a new state-of-the-art scoreboard and video system for the Hillcrest High School football program. (Tuscaloosa Patch)

Stillman College will host the The Denzel Davis Memorial Health Fair Tuesday, which will offer a number of free health screenings, including blood pressure and blood glucose, as well as tests for sickle cell and HIV/AIDS. (More)

The University of Alabama women’s basketball program has signed a pair of transfers to its incoming class: Sarah Ashlee Barker, a 6-foot guard from Georgia, and Ryan Cobbins, a 6-foot guard/forward from North Dakota State. (More)

The 5th Annual Tuscaloosa Heritage Festival will be held at the Dinah Washington Cultural Art Center from 2 p.m. to 4 p.m., and will feature live music, dancing and various cuisines from different cultures. (Tuscaloosa Patch)

Tuscaloosa County EMA warns that a storm system will bring showers and thunderstorms to the area Wednesday afternoon through the overnight hours. Severe storms along with heavy rainfall is expected. Additionally, windy conditions are expected during the day. (More)

Shelton State Community College’s Terrific Tuesday Concert Series will in April for a series of special performances. The abbreviated series will be held April 5, 12, and 19 at 1:00 p.m. in the Alabama Power Recital Hall on the Martin Campus. (More)

In other SSCC news, the school will recognize high school seniors planning to attend SSCC on May 1 as part of Decision Day 2022. (More)

The Tuscaloosa County Commission is set for its next regular meeting on Wednesday, March 30. Click here for a look at the full agenda. (More)

The City of Tuscaloosa and Mayor Walt Maddox welcomed mayors from Alabama’s 10 largest cities for the Alabama’s ‘Big 10 Mayors’ Summit on Monday at the Tuscaloosa River Market. (Tuscaloosa Patch) 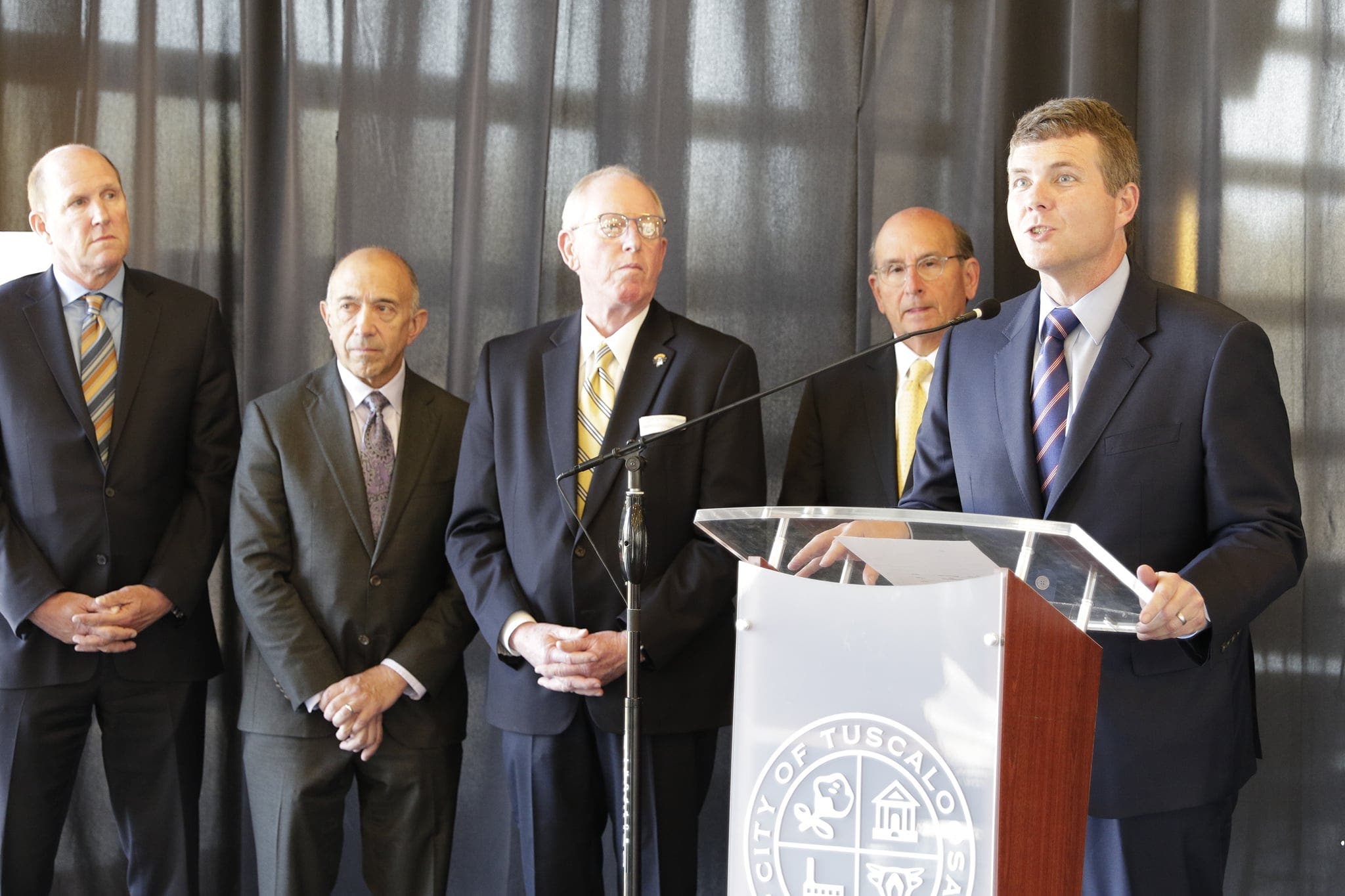 More from our sponsors — thanks for supporting local news!

Loving the Tuscaloosa Daily? Here are all the ways you can get more involved:

Now you’re in the loop and ready to head out the door on this Tuesday. I’ll be back in your inbox tomorrow with your next update!

Whitmire: Show us what’s in your purse, Kay Ivey