While right now it offers a longer support window, Google’s Pixel 3 and Pixel 3 XL aren’t covered by it since they launched before it was announced. As such, their software support should have ended back in November of last year. And yet Google still delivered updates to these devices in January and February.

The build sent out in February was expected to be the last ever to be received by these phones, but Google likes to be surprising so it’s sending out one more update to the Pixel 3 and 3 XL. This is surely the last one they’ll ever get, but it’s an important one if you plan on using them for some more years to come. 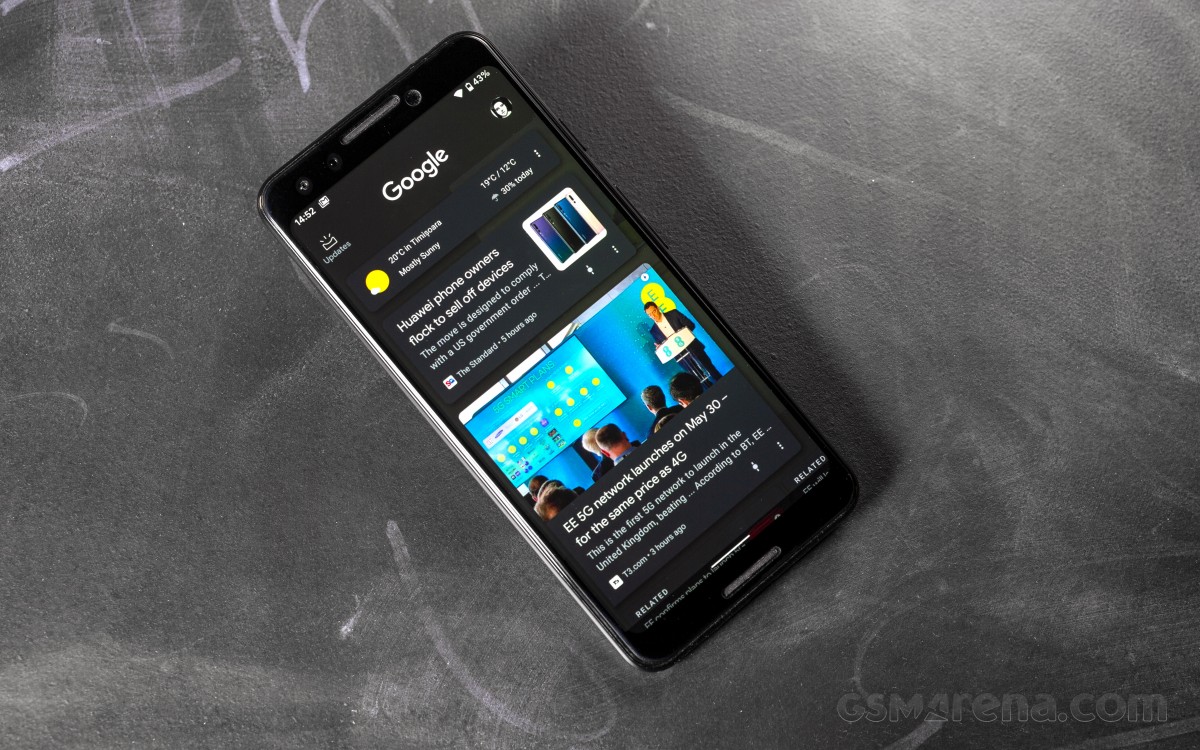 That’s because it adds support for VoLTE roaming, which will come in handy when carriers shut down their 3G networks. There are two builds going out – SP1A.210812.016.B2 is for those who run their Pixel 3 or 3 XL on Telstra, Optus, or Vodafone Australia, while SP1A.210812.016.C2 is for everyone else. It’s likely that the VoLTE roaming support is literally the only thing packed inside this update, so don’t expect to see the June security patches applied too.

As is always the case with Google software rollouts, this one too will probably take many days to reach all devices out there. If you have a Pixel 3 or Pixel 3 XL and are impatient, you can manually check by going to Settings > System > Advanced > System update.

Fossils ‘Cradle of Humankind’ may be million+ years older than thought

Google Store, Hotels, Flights and other services will show more accurate info in the…