Living In Fort Myers ~ Our First Year Back In Florida ~…

My generation needs to apologize to the class of 2022


(RNS) — In a commencement address in 1971 the comedian Bob Hope was asked to give his advice to graduates of Santa Clara University as they prepared to go out into a world racked by the Vietnam War and political protests. His advice: “Don’t go.”

His advice might be relevant to graduates today. They are going into a dangerous world.

After a million deaths here in the United States and millions more abroad, COVID-19 is still not over and new variants are likely.

The pandemic has exacerbated suicides, addictions and other mental health problems, problems that already existed but are now more extensive.

Worse yet, global warming is threatening this year’s graduates and their children’s very existence. Sea levels will rise. Catastrophic fires will rage. Drought and famine will become more common. Numerous species of animals, birds, fish and insects will become extinct. Millions of people will die.

Humans will do more damage to the Earth in the next 50 years than we have been able to do in all the time since we crawled out of our caves. Much of this damage will be irreparable.

And although the job market currently looks good, they are headed into a world of economic uncertainty. COVID-19, supply chain disruptions and the Russian invasion of Ukraine have ignited inflation.

Higher interest rates from the Federal Reserve Board give us a 50/50 chance of going into a recession.

Graduates are also going into a country where guns outnumber people and where thousands die from gun violence every year. 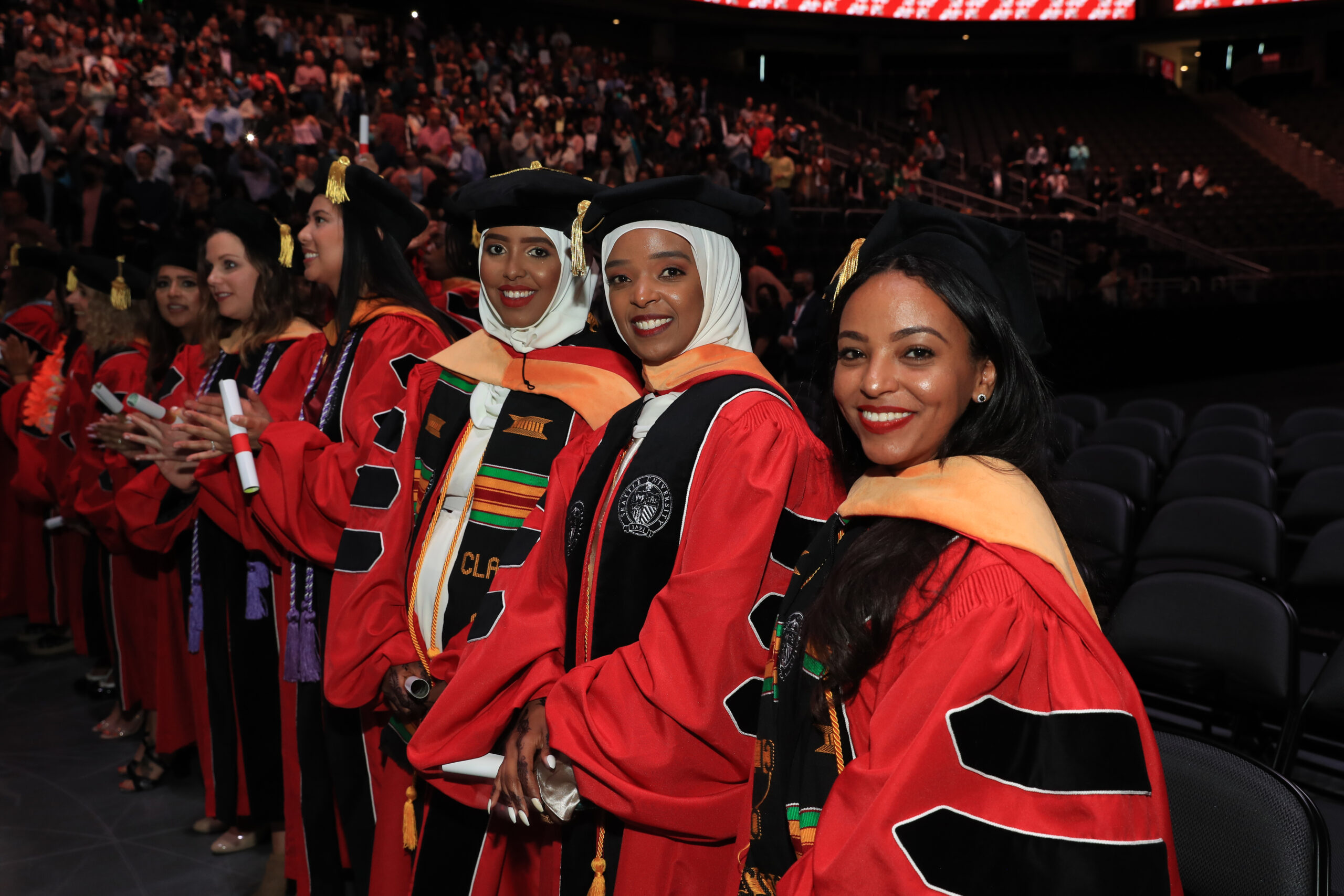 We are a country racked by political divisions where some are willing to use fraud and violence to achieve their ends, where trust and compromise are rare commodities. Everyone is angry about something.

As a columnist and an elder (I am 77), I’m supposed to tell young people how to solve all these problems.

Don’t hold your breath. My generation has caused these problems. I’m sorry to say young people should not look to us for solutions. All we can do is apologize and, frankly, I do not think they should forgive us.

The only advice I can give to graduates today is, don’t follow our example. Don’t sit back and do nothing. Don’t ignore problems until it is too late. Don’t think there are simple solutions to complex problems. Don’t believe in promises of success without sacrifice.

I wish I could point to religion for solutions to the world’s problems. Too many religions are racked by sex scandals, homophobia, patriarchy and clericalism. Religion has been exploited by politicians, and many religious leaders have become partisan hacks.

There are exceptions, such as Pope Francis, who has been a prophetic voice for peace, justice and the environment. If we could clone him, the Catholic Church would be in good shape.

We need religious leaders who care more for the poor than their own power, more for the environment than for church finances, more for reconciliation than partisan politics.

Many young people have abandoned their religious traditions. I hope someday they look beyond the failed leadership to the values at the heart of their faiths: love, respect, forgiveness and commitment. The essence of religion is that God is loving and compassionate and wants us to love one another.

We should not let bad leaders take that God away from us.

The future for the class of 2022 is dire. I wish we were leaving them a better world. I wish I could promise them a happy ending.

But the problems I describe are also opportunities. Those who respond to crises are called heroes. The generation that is going out into the world today must save the world from an apocalyptic disaster. 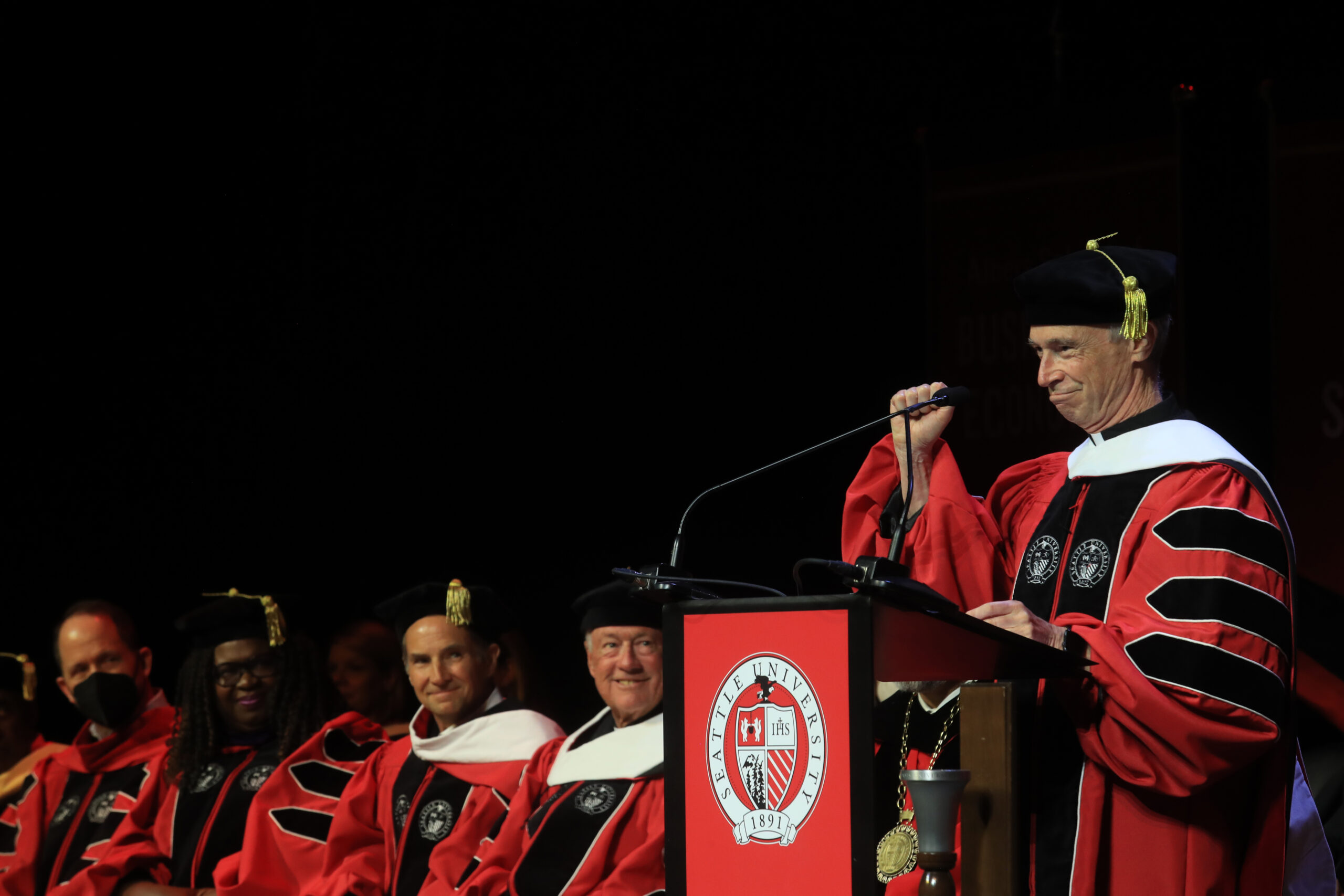 As a social scientist looking at the data, I am discouraged, but as a Christian, I must have hope — after all, my faith is based on someone who was arrested, tortured and killed but then rose from the dead. I have to believe in happy endings.

But that faith is not based on some deus ex machina who miraculously drops down from the sky to save us. Jesus left the world in our hands; it is up to us to save ourselves.

If the next generation opens their hearts to love and compassion, they will be the greatest generation of this century.

RELATED: Why is the church failing in the West?

This new generation must be the one to work together to save the planet from destruction, to lift up the poor and marginalized, and to bring reconciliation and peace to all people.

This generation is the world’s last chance. If they fail, there is no future after them. They must deal with the problems my generation has left them. If they do not, the very existence of future generations will be in doubt.

(This column is adapted from my June 12 commencement address at Seattle University.)

55 Best Gifts for Men on Amazon – Gifts for Dads, Husbands, and Brothers on Amazon