Pete Davidson & Olivia O’Brien Broke Up Over Text, She…


TUPELO, Miss. (WCBI) – A Tupelo teenager has been shot, and police are on the hunt for the gunman.

Around 7:00P.M Wednesday night Tupelo Police were told that a 13 year old male had been taken to the emergency room at North Mississippi Medical Center with what appeared to be a gunshot wound.

That victim is reportedly sedated and stable at NMMC.

Police are in the early stages of the investigation, but they thi 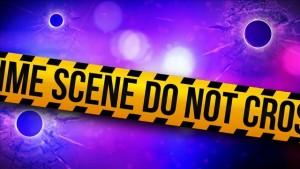 nk the shooting happened in the Lumpkin Street area.

Photographer Camila Falquez Captures the Gods That Walk Among Us