How Many Children The Actor Has, Their Ages & Moms –…


Last week, a mass shooting at a church in Birmingham, Alabama, had sent shockwaves across America. Three worshippers were killed in the ghastly attack as the police took the suspect into custody. Days later, the police have now revealed the identity of the attacker, who himself was said to be an occasional attendee of the same St. Stephen’s Episcopal Church in Vestavia Hills. The killer of three people at the church has now been identified as Robert Findlay Smith. 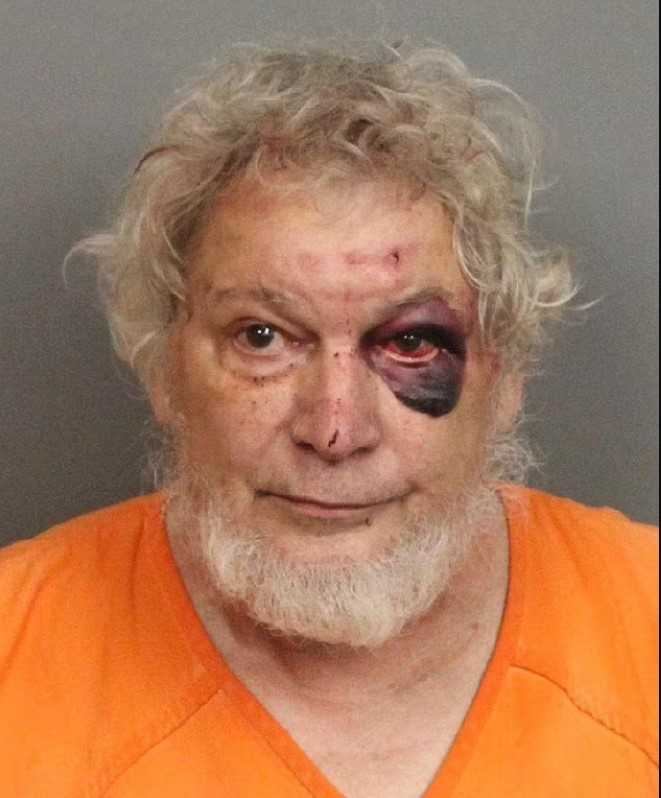 Who Is Robert Findlay Smith?

According to Jefferson County District Attorney Danny Carr, Findlay is a 70-year-old firearms dealer, who acted alone to kill his three victims. Two of his victims were identified as 84-year-old Walter Rainey and 75-year-old Sarah Yeager. The third victim, an 84-year-old White woman, was not identified as the family requested privacy.

One attendee, Jim Musgrove, at the church had subdued Smith and held him down until the law enforcement personnel arrived.

Smith has been placed in Jefferson County Jail as he faces charges of capital murder with two or more victims. He’s a local resident of Birmingham in Alabama and often attended the same church where he caused the carnage last week. He’s currently being held without bond.

Immediately after the mass shooting incident, the police had said that he shot his victims when the church was hosting a ‘small group meeting, referred to as a Boomers Pot Luck dinner.’

Now it has emerged that Smith was sitting at a distance inside the church during the Boomers Potluck dinner. A longtime church attendee approached Smith and requested him to join them at the dinner.

Rev. Doug Carpenter, who founded the church in 1973 and retired in 2005, told AL.com that Smith refused to sit with them and later pulled out a handgun and began firing indiscriminately, killing three people.

Musgrove, a church member, attacked Smith with a chair and managed to snatch the gun from him. Smith was later handed over to the police. His mugshot, taken by the police after arrest, showed a bruised eye. The injury caused to his left eye was believed to be during the scuffle when Musgrove overpowered him.

The Police have not revealed the motive or about his family members such as wife and children.

Your guide to coffee shops in the Tuscaloosa area