US Open Bettors Back Players Who Have Refrained From Joining…

Elon Musk, 51, and an employee at his Neuralink firm, Shivon Zillis, 36, welcomed twins last November, in Austin, Texas. And, in April 2022 the pair petitioned the court to change their children’s names to “have their father’s last name and contain their mother’s last name as part of their middle name.” Their request was approved a month later, according to court documents first discover by Business Insider. 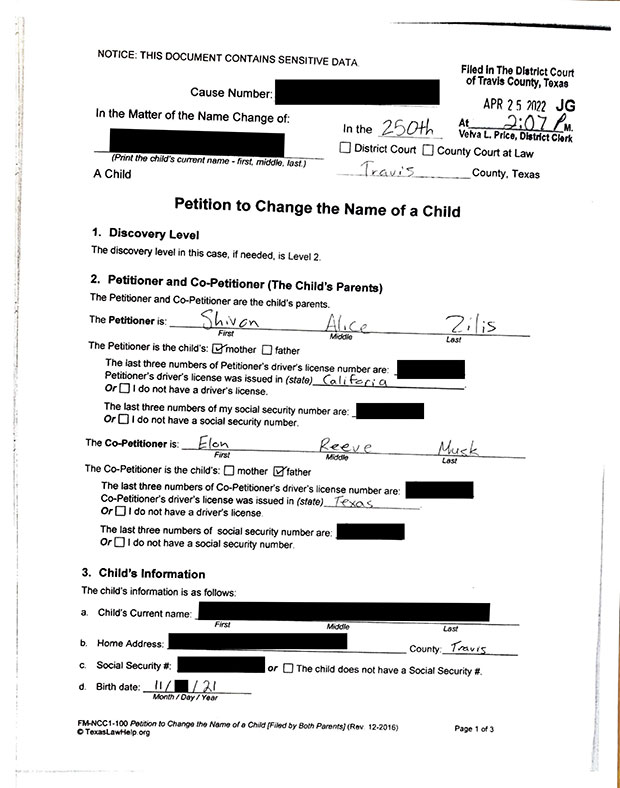 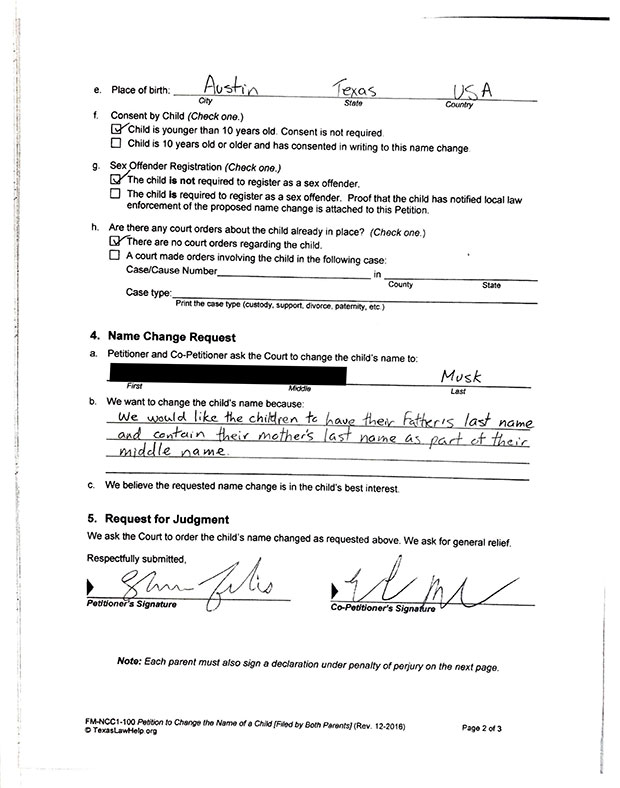 Shivon is identified on her LinkedIn as director of operations and special projects at Neuralink, a neurotechnology firm that Elon co-founded. She has worked at the tech company since 2017 and previously worked as a project director in artificial intelligence at Tesla. Business Insider reports that she has also  “been floated” as a potential pick to run Twitter, if Elon’s $44 billion deal goes through. Like Elon, she was born in Canada before moving to the United States to major in economics and philosophy at Yale University, where she also played on their varsity hockey team.

Elon Musk Through The Years: Photos Of The Billionaire From His Start To Celebrate His 51st Birthday

Shivon and Elon’s twins were reportedly born just “weeks” before the SpaceX founder and musician Grimes (whose real name is Claire Boucher) welcomed a daughter via surrogate. The girl named, Exa Dark Sideræl Musk is the couple’s second child. The singer gave birth to their first child, a boy named X Æ A-Xii (X AE A-XII) on May 4, 2020.

The Tesla founder, an outspoken advocate for higher birth rates, has five other children, whom he shares with his first wife Justine Wilson. He’s the proud father of twins Griffin, and Vivian, 18, born via IVF. Last month Vivian, who was born Xavier, filed to change their name to reflect their new gender identity as a female, and to drop the last name of Musk. The documents, obtained by HollywoodLife in June, state that Vivian filed for the change because of “Gender Identity and the fact that I no longer live with or wish to be related to my biological father in any way, shape or form.”  Elon and Justine are the parents to triplets Kai, Damian, & Sax, 15, who were also born via IVF.

Elon Musk’s Kids: Meet His 7 Children, Including His New Daughter With Grimes

Who Is Max Norris? About Chuck Norris’ Grandson On ‘Claim To Fame’ – Hollywood Life