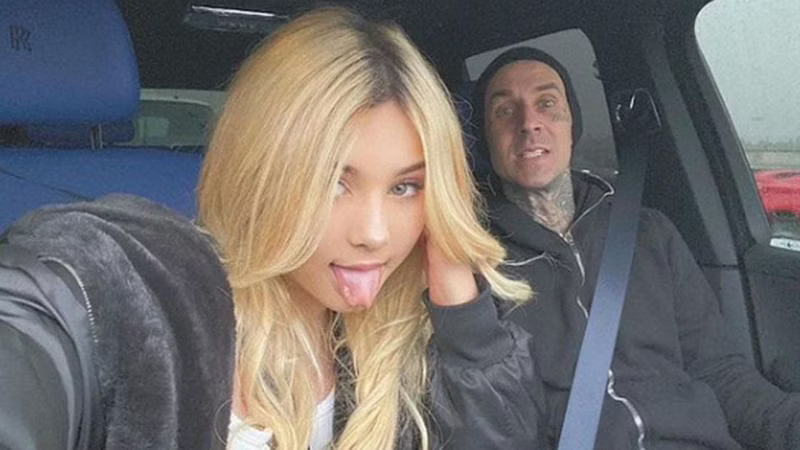 Right now, Alabama is in the headlines as she put up an Instagram Story for her dad and asked the fans to pray for him as he was recently rushed to a hospital after experiencing a health scare.

Here’s everything you need to know about Travis’ daughter Alabama

Alabama Luella Barker was born on December 24, 2005, and she will be turning 17 this year. She made her first appearance as a newborn on MTV’s show Meet The Barkers. She was seen in a Christmas episode in season 2 of the show.

Last year, Travis penned a short and sweet note for Alabama on the occasion of her 16th birthday on the social media platform Instagram. He posted a snap of himself and Alabama a few days later than her birthday. 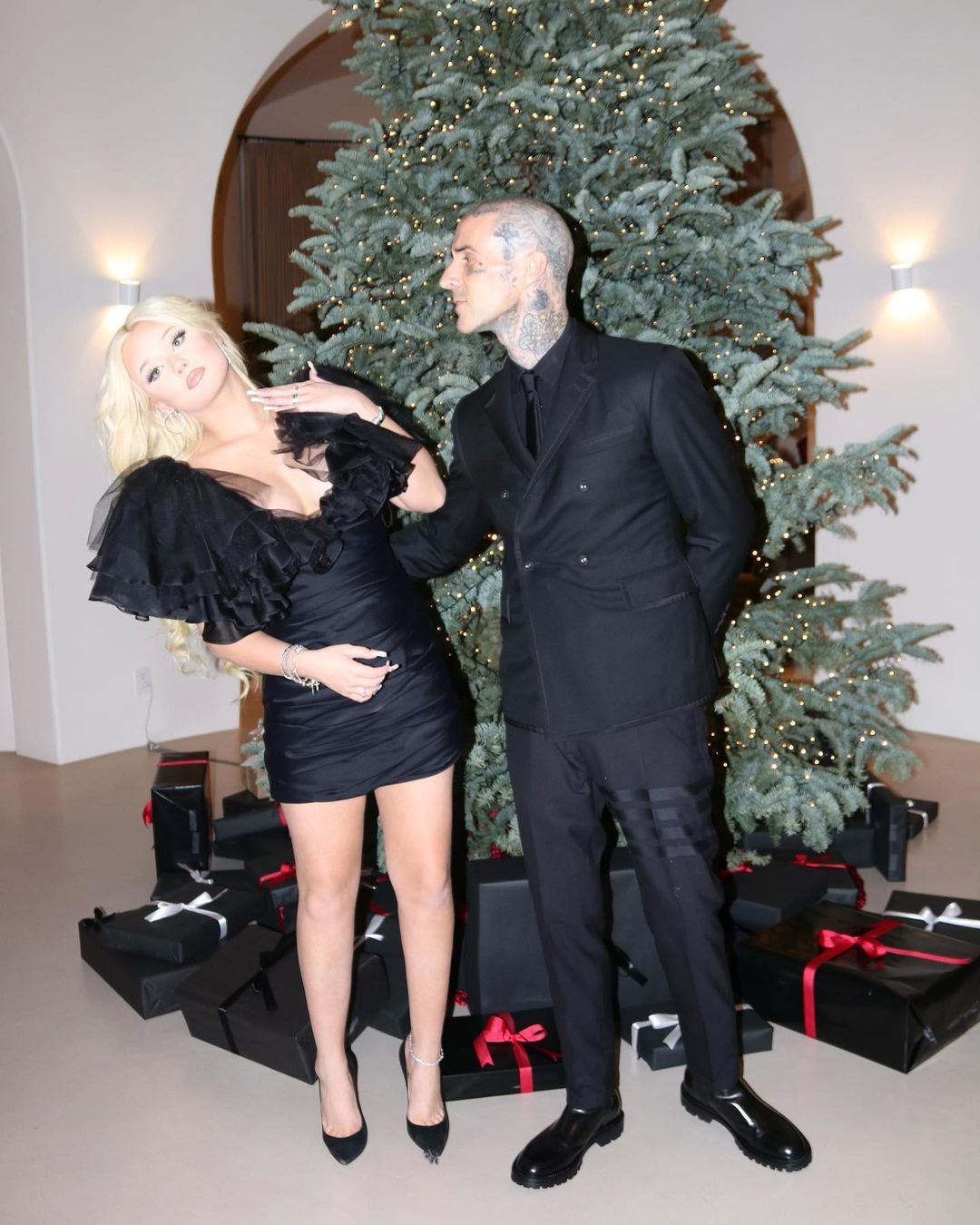 In the photo posted by Travis on the social networking platform Instagram, he and his daughter Alabama can be seen twinning in black outfits and posing in front of a big Christmas tree. At the time, Barker wrote, ” Happy Birthday I love you so much @alabamaluellabarker ❤️”

Alabama and her siblings Landon and Atiana spend more time with their father Travis in comparison to their mom. Shanna revealed the reason behind it in an Instagram live session in April 2021 and she said, “Because he lives behind two gates, has a mega-mansion and is cooler than me … LOL, we have shared custody but our kids are older. We are very close.”

The answer to the above question is a big yes. Like most millennials in the entertainment industry, Alabama also has a profile on the social media platform Instagram. At this point, she has 421 posts on her Instagram feed and she boasts a fanbase of 1.2 million followers on the site.

As per her Instagram bio, Alabama is the youngest in charge brand ambassador of the clothing company PrettyLittleThing. She has also inserted the word entrepreneur on her Instagram profile. It seems like she has done some modeling work till now. 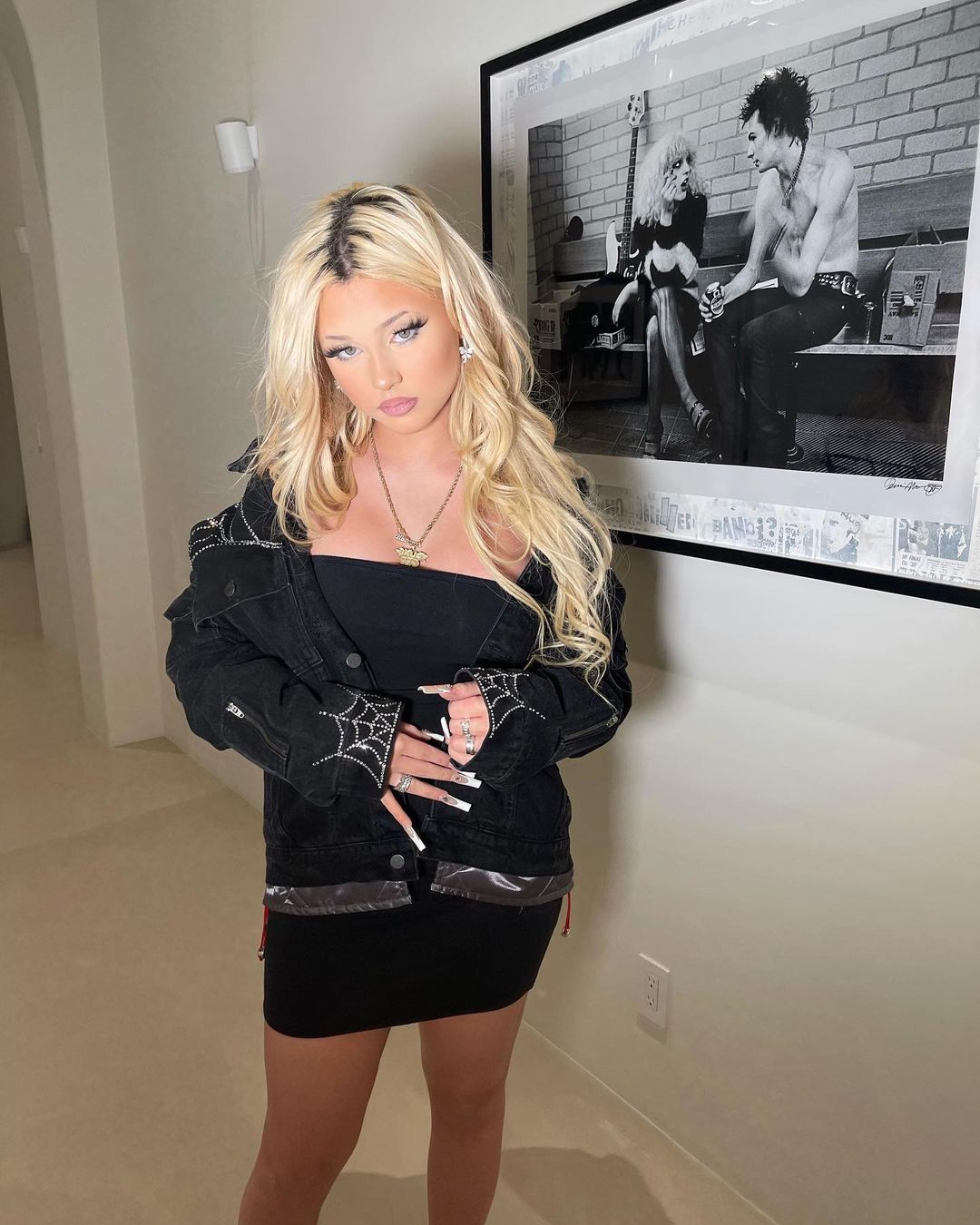 When we scrolled through the Instagram feed of Alabama, we found pictures of her from her trips all over the world, a few snaps of her with her close friends and family, and some throwback pictures of herself with her dad from the vault of past.

Alabama is a star in the making

With the insane following of Alabama on various social media platforms including Instagram, TikTok, and many others, we are pretty sure that she is going to be a successful model and social media influencer in the times to come. Alabama dropped her debut single titled Our House in the year 2017. She released another track Heartbreaker in October of 2018. At the moment, she is exploring and seeing what is her final call.

Did you know Alabama had also released music in the past? Kindly let us know in the comments section below. Don’t forget to stay tuned with us for the latest updates from the world of showbiz.

6 springtime farmers’ markets where you can support local – Bham Now

5 Things To Know About The Oil Heir – Hollywood Life

Check out this listing in Jacksonville Alabama. #alabamarealestate #shorts