As you may have noticed already, the Nothing phone (1)‘s specs keep appearing one after the other, day after day, whether by official teaser or – like in this case – through other means. A listing of the device on the TUV Sud website reveals that it will be capable of charging at up to 11V 3A, which equals 33W.

That’s definitely not going to place the Nothing phone (1) at the forefront of quick charging these days, but considering its mid-range chipset and positioning it probably won’t feel entirely out of place either. A few of its competitors go to the high 60s, Watts-wise, and there are some oddballs here and there that do even more, but 33W isn’t bad. It’s just not amazing either. 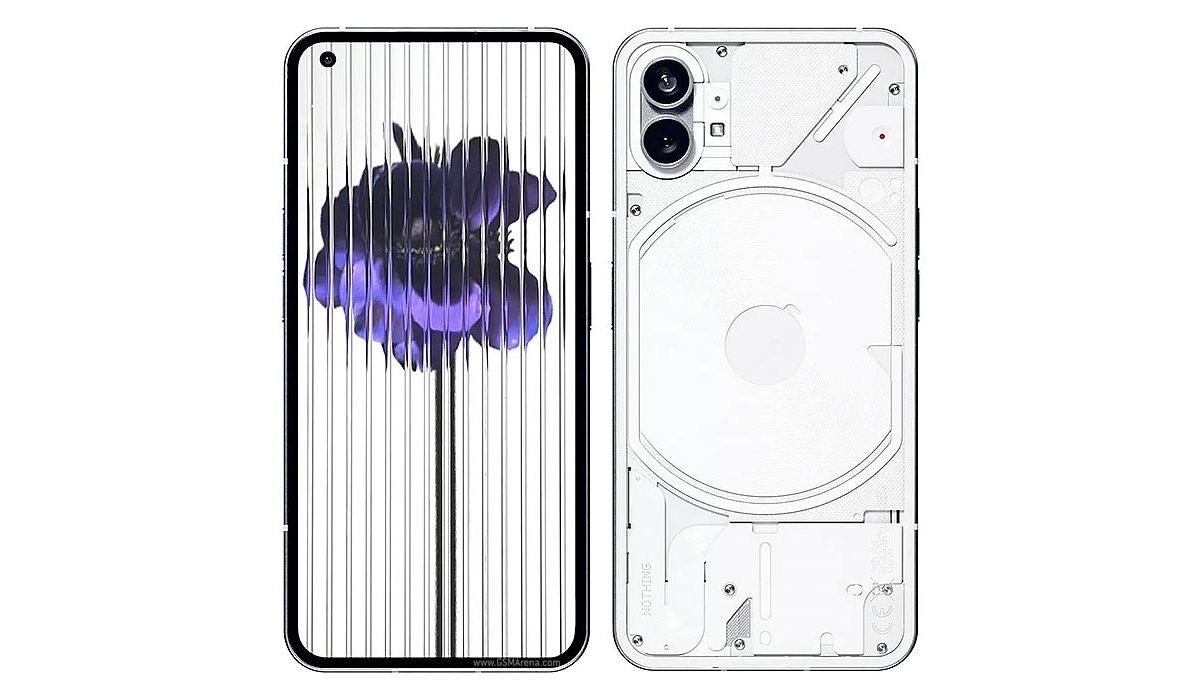 Interestingly, the phone was rated by TUV Sud alongside a charging brick which can do 45W. It’s unclear whether that will ship with the phone in the box, or if Nothing will want to save the environment like Samsung and Apple by not sending you the power brick. In the latter case, presumably this 45W charger will be offered by the company as an extra purchase.

The Nothing phone (1) will finally get fully unveiled on July 12. It’s going to sport a 6.55-inch 120 Hz AMOLED screen with an in-display fingerprint sensor, the Snapdragon 778G+ SoC, as well as wireless charging support. It should retail for €470 and up in the EU.