Stores With Layaway and Pay Over Time Options


The Nothing Phone (1) is coming on July 12 with two rear cameras, and the company has shared a bunch of unedited, unfiltered camera samples to show us what they can do. You can check some of them below and download all in full size from here if you are interested in analyzing them.

In addition to sharing the camera samples, Nothing also revealed the Phone (1)’s camera specs. The primary camera uses a 50MP Sony IMX766 1/1.56″ sensor with an f/1.88 aperture, while the ultrawide unit has a field of view of 114°. The camera system has dual OIS and EIS, and you will also be able to record videos with 1 billion colors.

The Phone (1) will also come with Night Mode and Scene Detection, with the latter automatically identifying what you are capturing and suggesting the best settings for the shot. 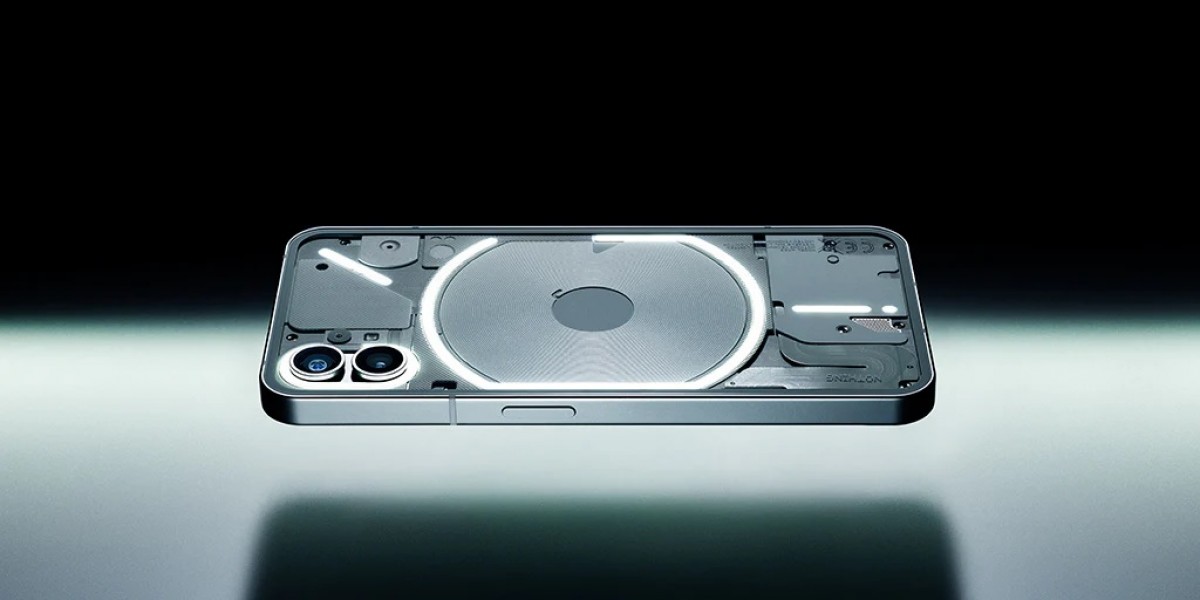 While most modern smartphones feature 3-4 four rear cameras, Nothing is proud of having just two cameras on the Phone (1)’s back that deliver great results instead of having three or four shooters with not-so-impressive performance.

“They stack cameras. Think more is more. But more just means more cameras of lower quality. For an illusion of innovation. More lidar sensors you’d never use. More for the sake of it. Just to take more from you. So Phone (1) has just two cameras. Two superb ones. Not four mediocre ones,” said Nothing in a blog post.

Nothing hasn’t detailed the Phone (1)’s specs sheet yet, but the company previously confirmed that the Phone (1) will come with the Snapdragon 778G+ SoC, 120Hz screen, and an in-display fingerprint reader. 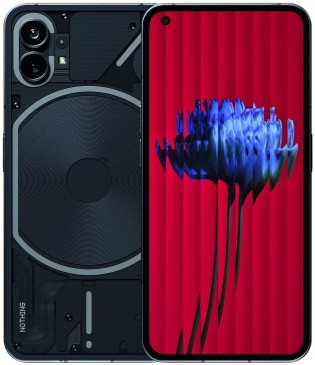 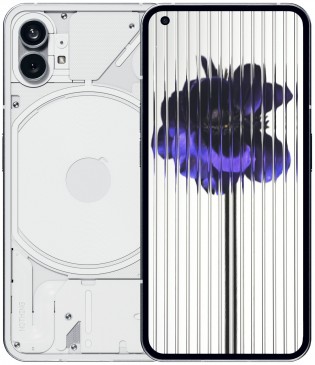 With the event just a few days away, there’s not much waiting to know all about the Nothing Phone (1)’s specs, pricing, and availability.