The Realme GT2 Explorer Master is coming on July 12 with a Snapdragon 8+ Gen 1 chipset, and today we got to see the phone’s appearance. The new flagship will have a triple camera setup with a 50MP sensor behind the wide lens, and there is also going to be OIS.

The design itself is pretty intriguing as well – according to an official press release, it is a “one-of-a-kind yet classic Travel Trunk design that reflects the urban outdoor lifestyle that young generations prefer.”

It is also the first collaboration with Jae-Jun, a fashion designer that previously worked with The North Face and Ralph Lauren, who is inheriting the canvas from Naoto Fukusawa.

The camera design resembles the GT Neo3 series with one big lens and two smaller ones underneath and a dual LED flash in the center. A leaked image also revealed flat sides, while on the bottom we expect a USB-C port, speaker grille and a microphone (a 3.5mm audio jack is extremely unlikely). 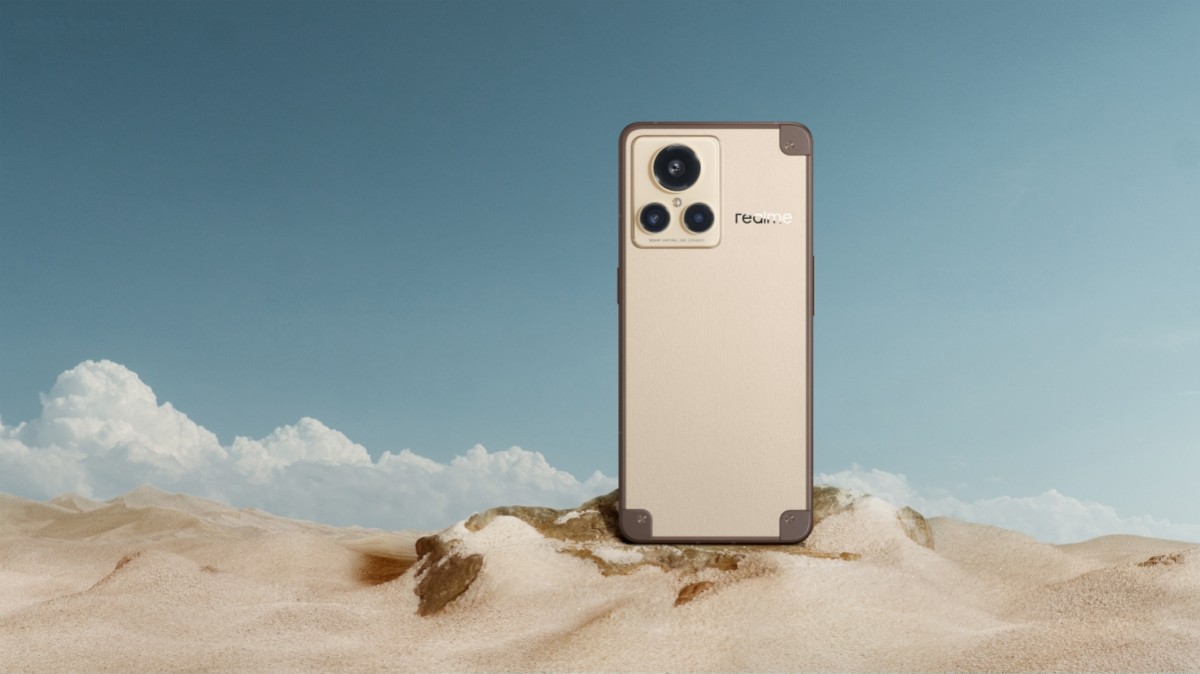 The GT2 Explorer Master is already on TENAA, where it is listed with a 6.7” Full HD+ screen and a 5,000 mAh battery. Reports are Realme is going to launch the phone in two variants – one with 100W charging, the other with 150W. The colors mentioned were White, Green, and Brown, and we assume the latter is the one pictured in all those teased and leaked photos.

Tyler Adams to Leeds United: Jesse Marsch saw his talent at 15 and from New York to Leipzig it is a bond that continues | Football News