Moving To Huntsville, Alabama: Getting Back To Nature In…

“CRU, which was created over 10 years ago in Atlanta, Georgia, is a fast-casual, hookah-hemp lounge offering unique hookah flavors, hemp oil extracts, small plates and specialty craft cocktails,” says owner, Dennis McKinley. “We have grown exponentially over the past couple of years, and we are excited to be the largest hookah lounge in the United States.”

By combining hookah with a CBD element in a casual dining, lounge atmosphere, the restaurant has become a celebrity hot spot and has developed the winning recipe for success.

“CRU Hemp Lounge isn’t your standard bar or nightclub,” he adds. “It is a lifestyle lounge that is catching the eye of not only the patrons but franchise developers alike.” 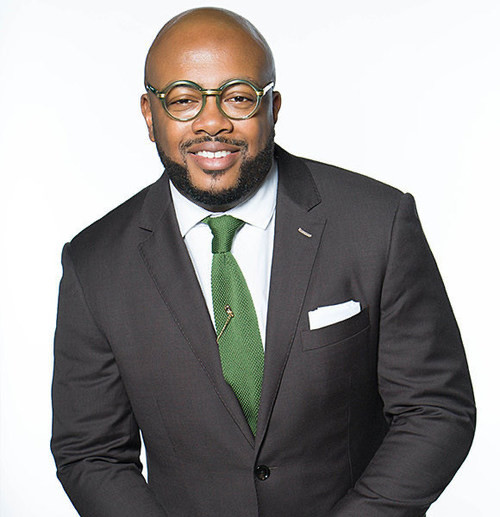 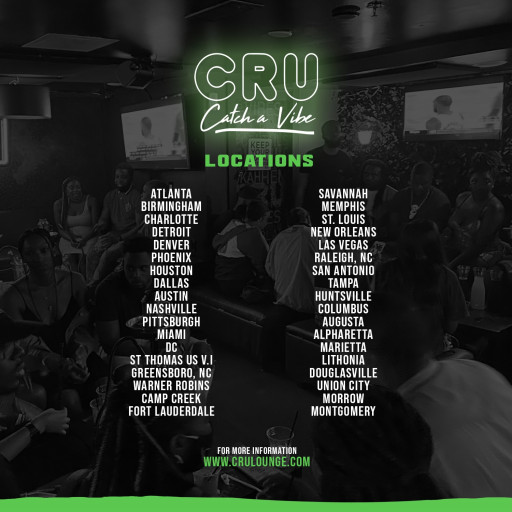 This content was issued through the press release distribution service at Newswire.com.

Alabama Mayor Gets in Fightclub

Convicted murderer on the run from Prichard facility