Alabama Votes for Trumpism Without Trump: The Daily Show


The picture of an Alabama law enforcement officer has gone viral because of his uncanny resemblance to ‘The Jungle Cruise’ star Dwayne ‘The Rock’ Johnson.


In fact, when the Morgan County Sheriff’s Office posted a picture of the person in question–Patrol Lieutenant Eric Fields–on Facebook, other users started to comment on just how similar the two look.


“It’s cool that the Rock looks like the real hero, Lt. Fields!,” one person wrote.


“Can he swing by my house, I need to confirm he looks like the Rock as well,” a woman commented.


“He sure does, can u smell what the rock is cooking,” wrote another.


“That’s Dwayne The Cop Johnson,” one user on a video-sharing platform commented.

According to Alabama news outlet AL.com, Lt. Fields has worked with the Morgan County Sheriff’s Office for 17 years in various roles.


“I’ve been called The Rock and Vin Diesel’s love child,” Fields told AL.com. “I go along with it. It’s humorous. It’s flattering. It could be worse people, I guess.”


A picture of Dwayne Johnson standing next to the police officer has also surfaced on social media, check it out: 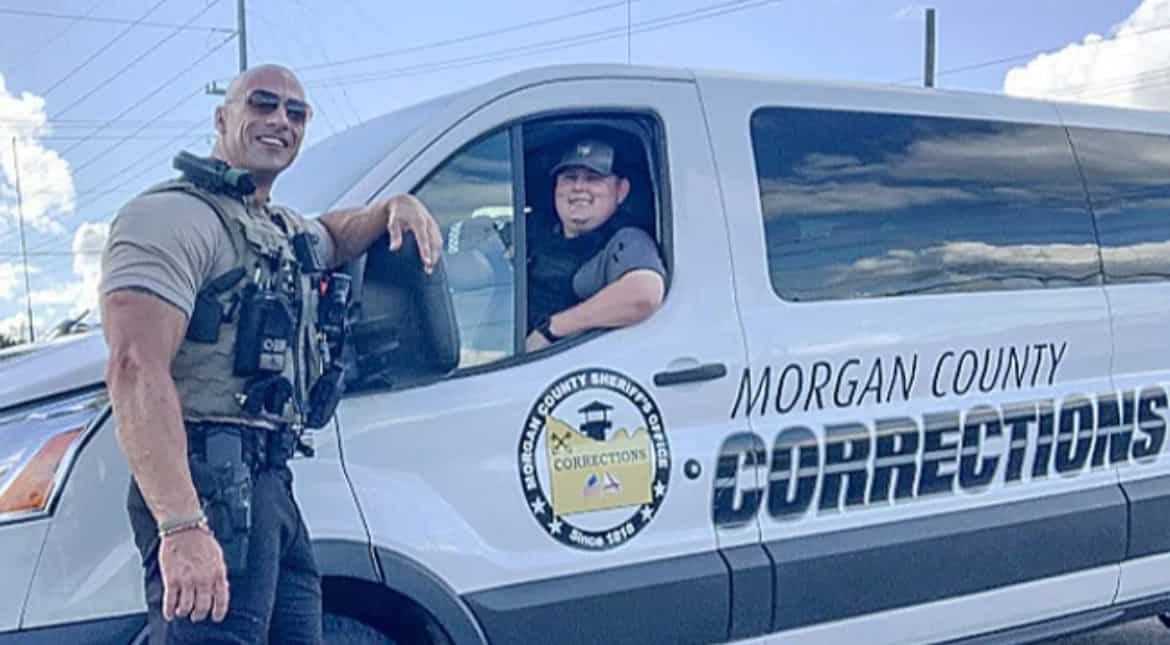 N.J. gets shafted in ‘Best Places to Live’ ranking by national website