Jacob Scott guilty on 14 counts of sex crimes against a…


He’s an 11-year-old blues rocker who’s played bars and festivals all over Southwest Florida and has even shared the stage with Southern rock legends The Marshall Tucker Band — twice.

Now Punta Gorda’s Champ Jaxon will rock an even bigger stage with a national TV audience: “The Ellen DeGeneres Show.”

The episode — recorded Dec. 2 in Los Angeles — airs at 4 p.m. today on local channel ABC7. Jaxon says he chatted with the show’s guest host, country superstar Brad Paisley, played his new single “Born in The Grove” and even jammed with Paisley to close out the show.

“It was an amazing experience,” he says.

‘The Voice’::What’s next for singer Ryleigh Plank: An EP, concerts and more 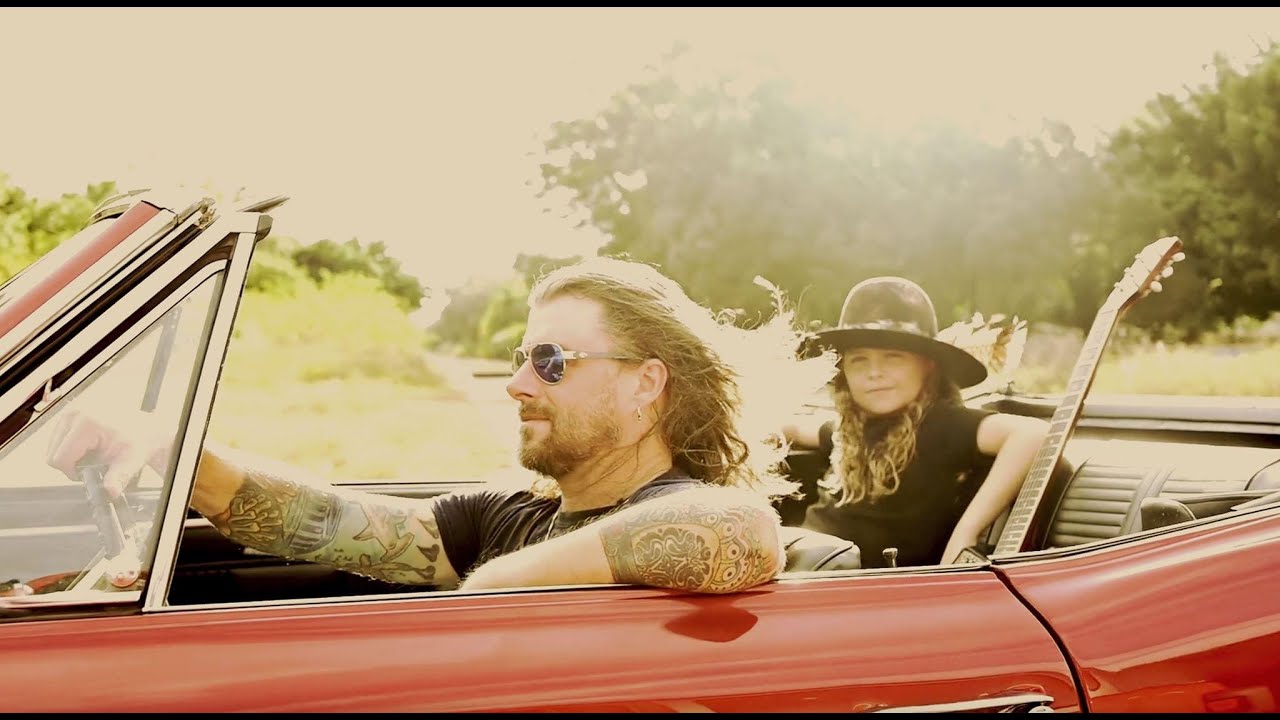 So how does an 11-year-old kid get into the blues, of all things?

“I have my dad to blame for that,” he says and laughs.

Father Nate Winkler, 41, was always playing blues-rock and Southern rock bands like Gov’t Mule and the early Rolling Stones. “He kind of got me into it,” Jaxon says, “and it kinda just stuck with me.”

“I just liked the groove of it,” he adds. “The mix of the jazz and the rock and the blues and all that stuff just kind of together. Especially dueling guitars. I love that. And I just love the way it sounds.”

A defining moment came early on: Jaxon was just 3 years old when he saw The Allman Brothers Band with his dad and his grandparents at a music festival in Live Oak, Florida.

The singer/guitarist doesn’t remember much about the show, he admits. It was more about the feeling and emotion.

“It was like midnight,” Jaxon says. “I was asleep for half the show. But the portion that I saw was like seeing fireworks. That’s kind of all I remember. Just the sounds.”

Afterward, Jaxon found himself noodling around on a ukulele he’d brought with him to the campground. It’s a musical fire that never died down, and Jaxon eventually graduated to the guitar.

Jaxon started taking guitar lessons when he was about 6 and eventually tagged along with his dad — a musician who now plays rhythm guitar in Jaxon’s band — at open-mic nights. “I played guitar and he’d sing a song or two sometimes,” Winkler says.

That motivated Jaxon to practice more — he plays guitar for at least an hour every day — and he performed for his first official gig in March 2019 at Cape Coral’s Big Storm Brewery.

He knows a lot more now, of course. And his musical career has only gone up since then.

Jaxon has performed twice now with the Marshall Tucker Band — once at an Alabama amphitheater when he sat in on lead guitar for an audience of about 6,000 people, and again this past May when he played The Ranch Concert Hall & Saloon in Fort Myers.

He and his band, The Champ Jaxon Band, released their debut album “The Grove” in early December. They’re scheduled to play a cruise ship this summer. And now they’re getting some major national exposure on “The Ellen DeGeneres Show.”

Jaxon doesn’t know how the show’s producers found out about him, but he’s glad they did. They flew to Los Angeles on Dec. 1 and filmed the episode the next day in front of an audience of about 100-200 people.

“It was crazy,” Jaxon says. “It was a little weird seeing the whole set. … I was a little nervous in the green room while I was waiting to walk out. I mean, I still knew in the back of my head if I horribly mess up we can redo it. But I didn’t want to have to do that.”

Jaxon’s two segments don’t happen until the end of the show, he says. In the first segment, he plays new single “Born in the Grove.” Then he chats with Paisley and they play guitar together. “We kind of jammed the show out,” Jaxon says.

His dad, of course, couldn’t be more proud. And it’s not just because of his son’s sizzling guitar licks.

It’s also because of Jaxon’s work ethic and sheer determination.

“We hear words like ‘prodigy,’ all the time, and that’s great …,” Winkler says. “But the kid really, really is dedicated and he practices every day.

“He just loves it. Wakes up playing guitar, falls asleep playing guitar. There’s all that behind-the-scenes stuff that we’re really proud of. People think he was just born with a guitar … but the secret is practice, you know?”

To learn more about Champ Jaxon and his music, visit champjaxon.com.

Connect with this reporter: Charles Runnells is an arts and entertainment reporter for The News-Press and the Naples Daily News. Email him at crunnells@gannett.com or connect on Facebook (facebook.com/charles.runnells.7), Twitter (@charlesrunnells) and Instagram (@crunnells1).

The World Games Plaza: A guide to concerts, vendors, and activities at CitywalkBHAM

20 Ways To Save at Amazon Every Time You Shop

National rent study finds Florida markets among the most overvalued