Governor Ivey announces end of participation in all federal… 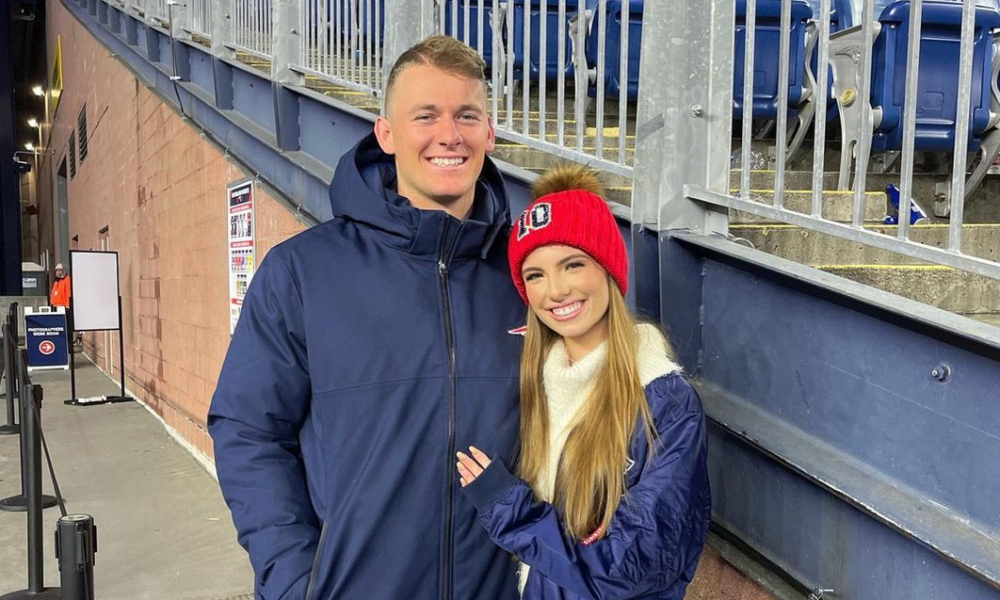 Mac Jones has provided a ton of fans entertainment since he took over the Patriots starting quarterback job.

Whether it’s throwing multiple touchdowns or cracking jokes on the sidelines with head coach Bill Belichick he’s brought a smile to a lot of people’s faces.

But this time it was his girlfriend Sophie Scott’s turn to put a few smiles on people’s faces but it came at the expense of the two’s dinner.

Scott shared a video on Instagram of her rushing a flaming pan outside of the house. Luckily no one was hurt and the two probably opted for takeout.

Entertain mom at the Cullman Strawberry Festival, OWA among other great ideas from…

Most Popular Car in Each State pt. 1! #shorts

Dolphins treatment of Tua Tagovailoa is DISGRACEFUL in recent tweet