What is the perfect 2022 NFL Draft for the Green Bay…

Pike County Man Accused of Shooting Woman, Throwing Her Out of Moving Car 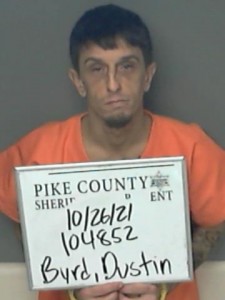 Pike County Sheriff’s deputies say a man has admitted to shooting a woman in the head and then throwing her out of a moving car.

Investigators say they got a call of an injured woman lying on Henderson Highway. She had no ID on her. She was pronounced dead at Troy Regional Hospital. 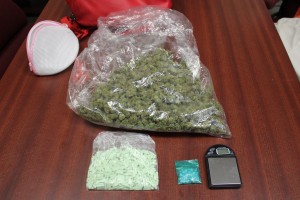 Deputies say when they identified the car involved, it was spotted and stopped on Alabama Highway 93 between Banks and Brundidge. That’s when Byrd was arrested. Investigators say inside the car was the gun, a large amount of marijuana, Xanax bars and oxycodone pills.

Investigators say Byrd had previously been arrested in March as a fugitive from the state of Florida.

The victim’s name hasn’t been released.

Alabama Weather – Angels Have Themselves A Merry Little Christmas