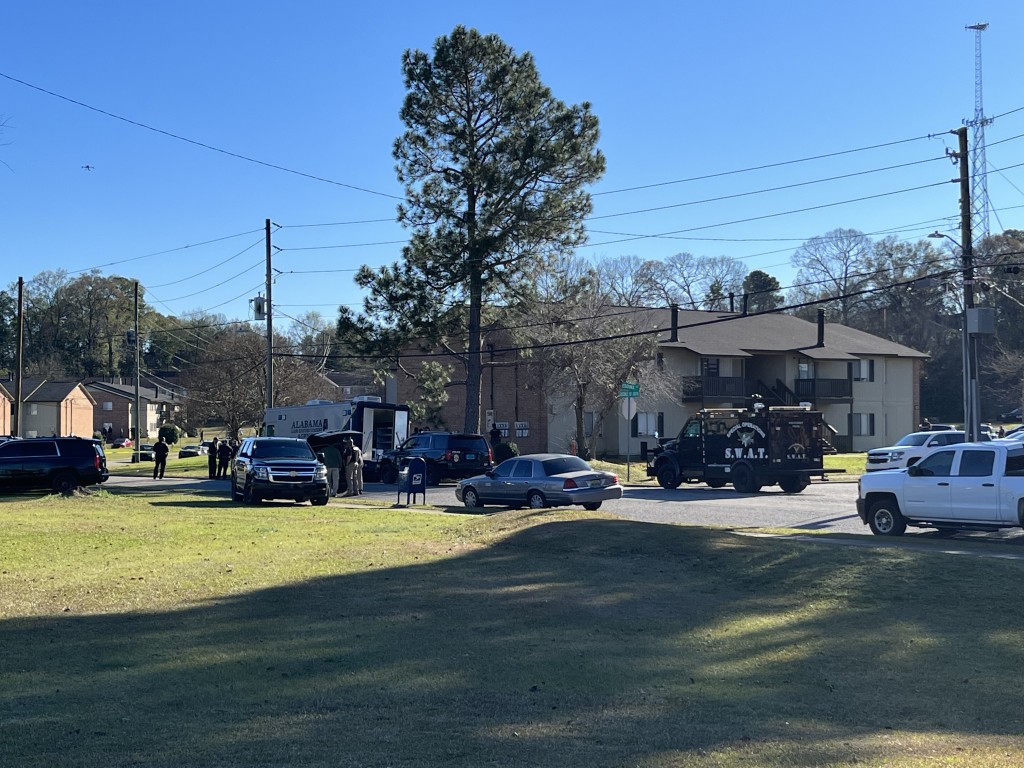 An individual barricades themselves in an apartment once police arrived after receiving a disturbance call./Source: Alabama News Network

Montgomery police say two brothers that were arrested at an apartment complex Thursday afternoon were also wanted for capital murder and robbery.

Police say 22-year-old Se’Quan Gorman and 16-year-old Kha’Maury Gorman were taken into custody and charged with first degree Robbery that occurred on December 17 at 8 p.m. in the 900 block of West South Blvd. 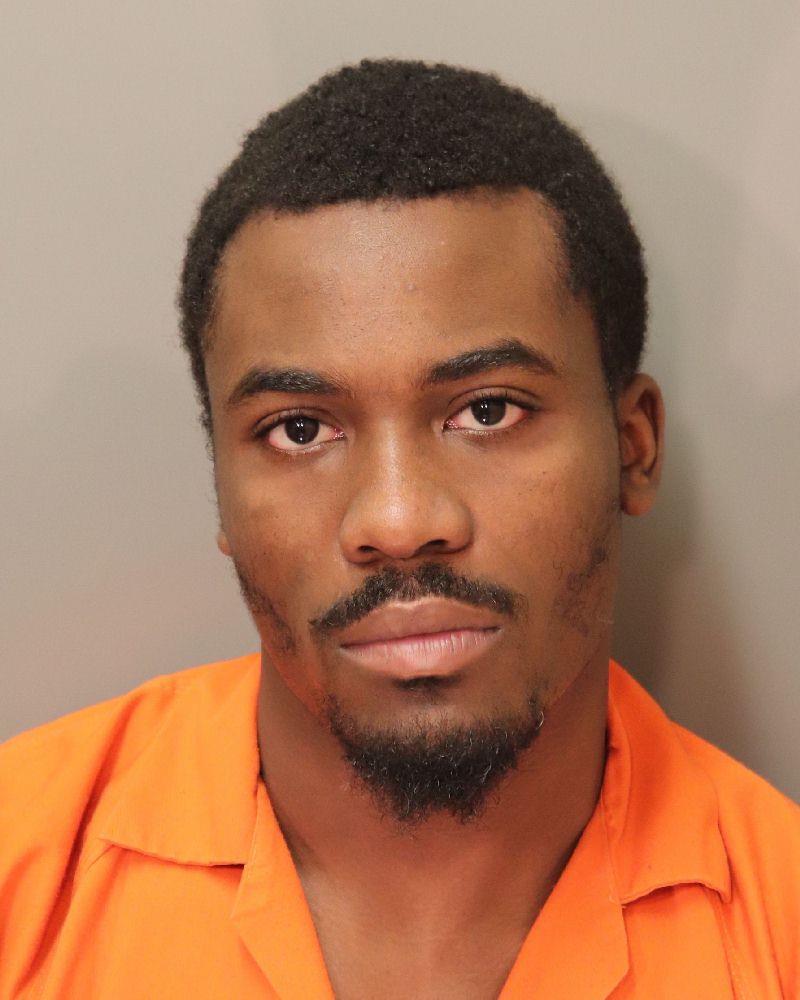 Additionally, both were charged with Capital Murder in the shooting death of 38-year-old Mario Carter that occurred on December 5 just before noon in the 400 block of Japonica Street.

Montgomery police were called to an apartment complex Thursday after receiving a disturbance call.

Once police arrived to the 5600 block of Eastdale Road South, the two individuals were barricaded inside an apartment. However, MPD says they were able to quickly deploy additional resources and establish control of the scene. Both were taken into custody at the apartment complex.

Capt. Saba Coleman said there was no imminent danger to the surrounding residences.

Se’Quan Gorman and Kha’Maury Gorman are currently in the Montgomery County Detention Facility.

Suspect in Toney shooting turns himself in to police

Experts say we can prevent school shootings. Here’s what the research says

Suspect in Toney shooting turns himself in to police