(RNS) — The Christian Reformed Church, a small evangelical denomination of U.S. and Canadian churches, voted Wednesday (June 15) at its annual synod to codify its opposition to homosexual sex by elevating it to the status of confession, or declaration of faith.

The 123-53 vote at Calvin University in Grand Rapids, Michigan, caps a process begun in 2016 when a previous synod voted to form a study committee to bring a report on the “biblical theology” of sexuality.

The vote, after two-long days of debate, approves a list of what the denomination calls sexual immorality it won’t tolerate, including “adultery, premarital sex, extra-marital sex, polyamory, pornography and homosexual sex.”

But 190 delegates to the synod spent the preponderance of time debating homosexuality with many warning that passage of the so-called Human Sexuality Report and elevating its teachings to the status of confession would alienate LGBTQ people as well as younger generations of CRC members who have a different understanding of sexuality.

“This motion harms LGBTQ people, harms the church’s witness and naming this as confession will have disastrous consequences for people and institutions,” said one delegate to the synod who voted against the motion.

The vote will also have profound consequences for its flagship university, Calvin. In December, one-third of Calvin faculty signed a letter expressing concerns about the Human Sexuality Report and some are now expected to leave. Faculty at Calvin University must sign a document saying they align with the historical creeds and confessions of the Christian Reformed Church.

It was not clear what the status document might be moving forward.

“Many people are polishing their CV’s, starting to look at what else is out there and preparing themselves to leave,” said Kristin Kobes Du Mez, a professor of history at Calvin University and one of its star faculty. 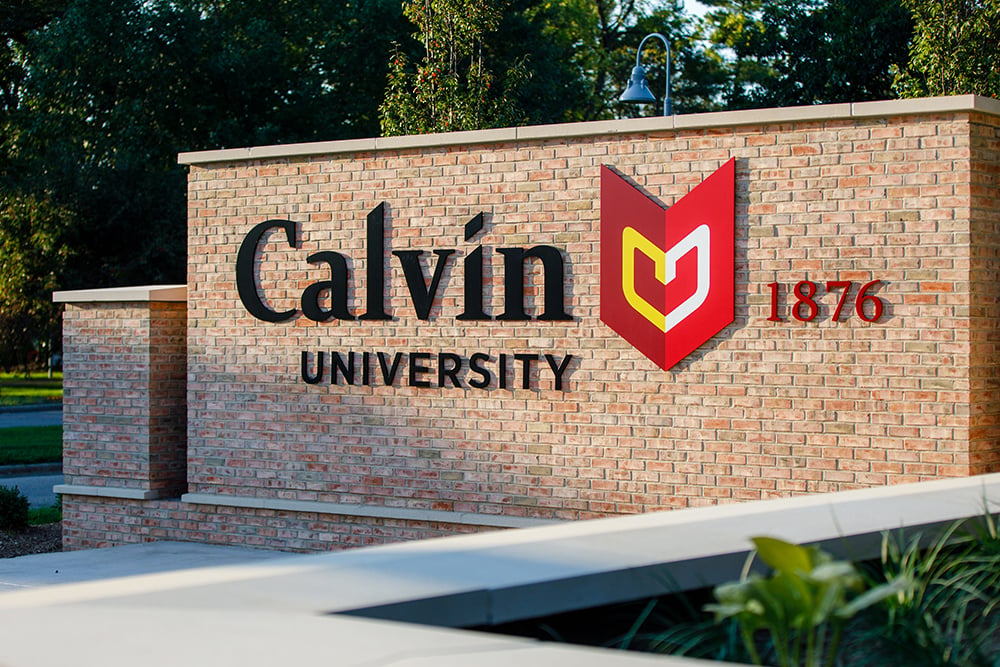 The university is known in the larger Christian higher education world for its supportive and pastoral approach to LGBTQ students. It allows a student group, the Sexuality and Gender Alliance, to function on campus and convenes an annual sexuality series led by a staff member. In the 2020-21 school year the university did not challenge an openly gay student body president.

But the university has less tolerance for deviation from church teachings by faculty. This year it did not renew a professor’s two-year appointment after he agreed to officiate a same-sex wedding. That wedding also led the university to cut ties with its longtime research center, The Center for Social Research, where one of the marriage partners was working.

RELATED: A Calvin professor officiated a same-sex wedding. It likely cost him his job.

The denomination of 204,664 members with roots in the Dutch Reformed Church of the Netherlands, has always taught that sex is reserved for one man and one woman in marriage.

But over the years, it has given its churches a degree of latitude in ministering to LGBTQ people. It’s 1973 report on homosexuality distinguished between homosexual activity and homosexual orientation, noting that same-sex attraction, in and of itself, was not sinful and that people don’t have a choice in who they are attracted to. 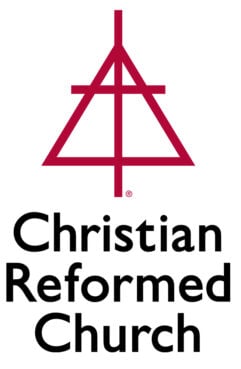 Since then, many churches have become open and affirming to LGBTQ people, with some even ordaining them to the position of deacon. A church in Toronto was one of the first, and in recent years, several churches in Grand Rapids and one in Akron, Ohio, have either welcomed LGBTQ people to membership or ordained them to deacon roles.

The synod’s move this year comes amid a growing backlash to LGBTQ gains across the nation. Florida Gov. Ron DeSantis signed legislation earlier this year that prohibited classroom discussion of gender identity and sexual orientation for some age groups in Florida schools. Dozens of bills have been introduced by Republican state lawmakers to restrict classroom discussions and access to books about the LGBTQ community and block medical care for transgender students.

Closer to home, at least 43 theologically conservative congregations in the Reformed Church in America, a close cousin to the Christian Reformed Church, split from the denomination this year over LGBTQ inclusion.

Some predicted the issue of LGBTQ will also tear apart the CRC, though not in the same way as the UMC. In CRC, it may be more liberal churches that leave.

What Is Old Navy Super Cash? Literally Everything You Need to Know